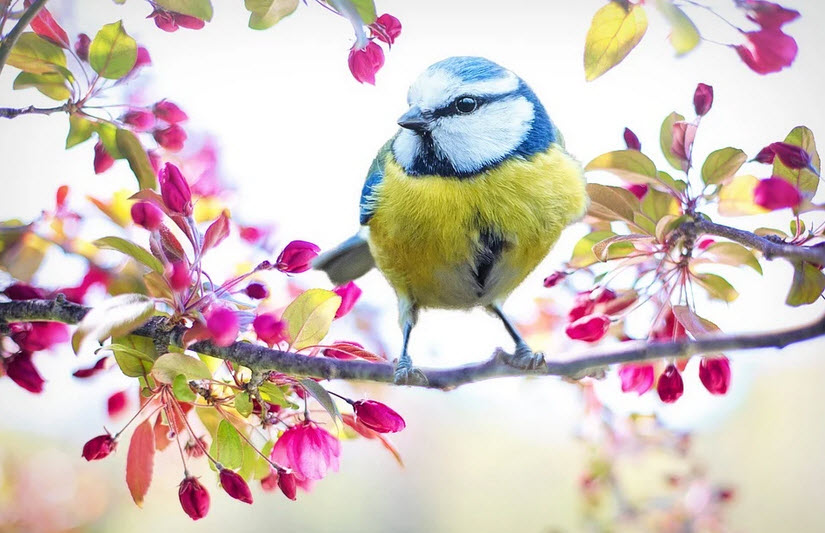 Birdwatching, also known as birding, is a popular form of wildlife observation. It can be done with the naked eye, but many birdwatchers bring along binoculars or a small telescope.

Some members of the hobby prefer they term birding over birdwatching since this hobby isn´t just about watching birds. For many participants, non-visual aspects of the hobby are very important, such as listening to birds and learning how to identify birds from their sounds. There are many bird species that are more easily detected and identified by their sound than by watching.

Birdwatching can be done alone or with other people, and many birdwatching clubs have been formed around the world by people who enjoy the social aspects of birdwatching.

Two of the most prominent organizations in the United Kingdom are the British Trust for Ornithology and the Royal Society for the Protection of Birds. On the international level, there is the BirdLife International – a global alliance of bird conservation organizations.

The Royal Society for the Protection of Birds (RSPB)

Founded in 1889, the Royal Society for the Protection of Birds (RSPB) works to promote conservation and protection of birds and the wider environment in the United Kingdom. RSPB maintains 200 nature reserves and have over 1,300 employees and 18,000+ volunteers. The membership amounts of over a million people, including circa 200k youth members.

The 200+ reserves maintained by the RSPB covers a wide range of habitats, from urban environments to mudflats, estuaries and woodlands.

Reserves maintained by the RSPB usually have bird hides to help birdwatchers.

Birding For All is a UK-based organisation working to make birding more accessible for people with disabilities. Membership is free and open to anyone, regardless of physical or mental ability.

Twitching is the pursuit of a previously located rare bird. A twitcher is someone who is willing to travel far and wide to see a rare bird and tick the species off on their list. Both terms originated in the 1950s and are associated with the nervous behaviour of the British birdwatcher Howard Medhurst. Alternative terms for a twitcher are tick-hunter, tally-hunter or pot-hunter.

Devoted twitchers are known to go great lengths to accumulate another species on their list. Some compete only against themselves, while others engage in competition against other twitchers.

The countries where twitching is most prevalent are the United Kingdom, Ireland, the Netherlands, Denmark, Sweden and Finland. Compared to countries such as Canada, Brasil or Australia, all of them are small and have good infrastructure to most locations.

One example of an event that drew a lot of twitchers was when a Golden-winged warbler (Vermivora chrysoptera) showed up in Kent, UK. This bird is native to North America and its sudden appearance in Europe attracted roughly 2,500 twitchers to Kent. 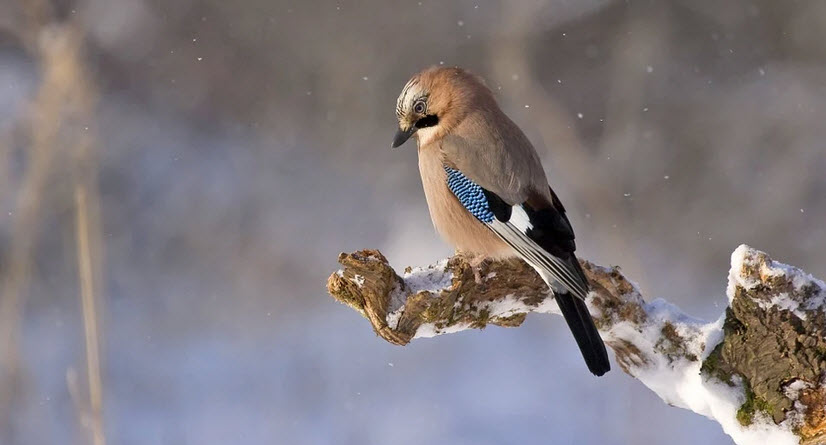 In some parts of the world, including the British Isles, birding enthusiasts organize competitive birding events where individuals or teams are encouraged to see as many species as possible within a specific time frame. One well-known type of event is Big Day, when individuals or teams have 24 hours to identify as many bird species as possible. Big Stay (also known as Big Sit) is an event where the participants must stay within a circle and spot birds from within.